PHI vs UTA: In NBA Season 2019, the basketball teams Utah Jazz and Philadelphia 76ers play against each other today. The game will start at 5:30 AM IST on 2nd December 2019. The venue of the match is at Wells Fargo Center Philadelphia. Sony Sports Network has the exclusive rights to broadcast select NBA matches in India.

Philadelphia remains one of the hottest teams in the East and is expected to pose the biggest challenge. Utah is on the road these days and will play its final of the five away games against the Sixers. Hence in this match PHI vs UTA, it is predicted that Utah Jazz will win against Philadelphia 7ers. 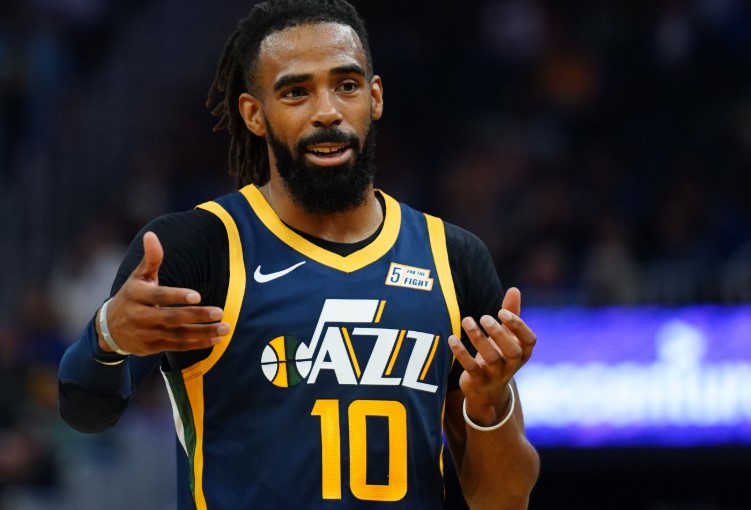 Josh Richardson is doubtful as he is suffered from muscle injury for Philadelphia 76ers. Kyle O-Quinn missed the last game due to a calf injury but has been upgraded to questionable before the next game. Ed Davis has been struggling with a leg injury and No major injury concerns for the Jazz ahead of this game.

PHI vs UTA From Bench