VAL vs CHE: In Group Stage of UEFA Champions League, the football teams Valencia and Chelsea play against each other today. The match will start at 11:25 PM IST on 27th November 2019. The venue of the match is at Mestalla Stadium in Valencia, Spain. Sony Sports Network has the exclusive right to broadcast UEFA Champions League matches in India. 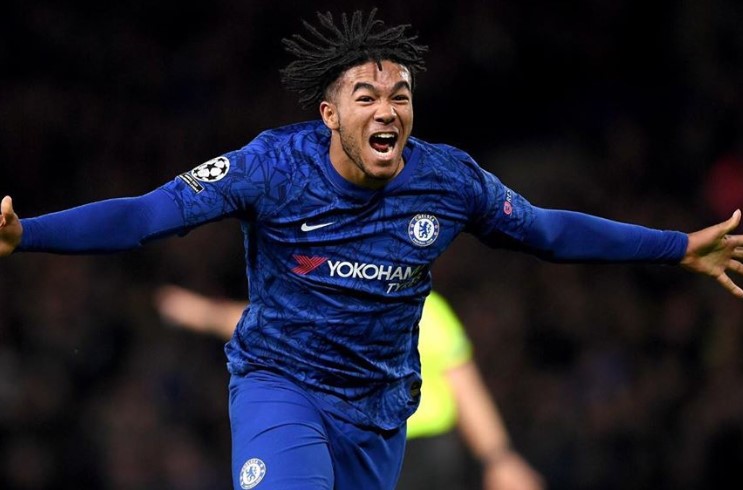 Denis Cheryshev is not with the squad for Valencia due to injury. He joins the likes of Ruben Sorino, Mouctar Diakhaby, Goncalo Guedes, Cristiano Piccini, and Geoffrey Kondogbia on the sideline. Ruben Loftus-Cheek is a long-term injury absentee for Chelsea.

Callum Hudson-Odoi remains out with a knock and Antionio Rudiger is unavailable for the match. In the previous five head to head records between these two sides, Chelsea has won two matches, Valencia has won one match and drawn two matches.