VAL vs RB: In second semifinals of Spanish Copa del Rey, the football teams Valencia and Real Betis face off each other today in the field. The game will kick start at 1:30 AM IST on 1st March 2019. The venue of the match is at Mestalla Stadium. 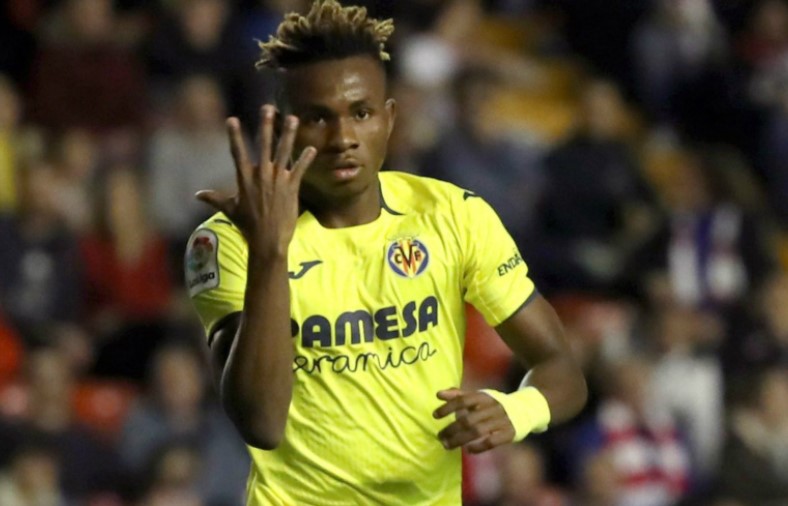 Ezequiel Garay has been ruled out for Valencia and the key players of the team to be watched are Rodrigo Moreno, Kevin Gameiro. Junior Firpo is the only injury casualty at the moment for Real Betis.