VID vs KER: The first semifinal of Ranji Trophy 2018-19 between Vidarbha and Kerala is scheduled from 24th January 2019. The match will start at 4:00 AM GMT, 9:30 AM IST. The venue of the match is at Krishnagiri Stadium, Wayanad, Kerala.

Vidarbha booked a place for semi-final after defeating Uttarakhand by an innings and 115 runs in the first quarter-final played at Nagpur. Kerala secured their maiden semi-final birth after a thumping 113 runs win over Gujarat in the fourth quarter-final. Hence in this semifinal VID vs KER, it is predicted that Vidarbha will win against Kerala. 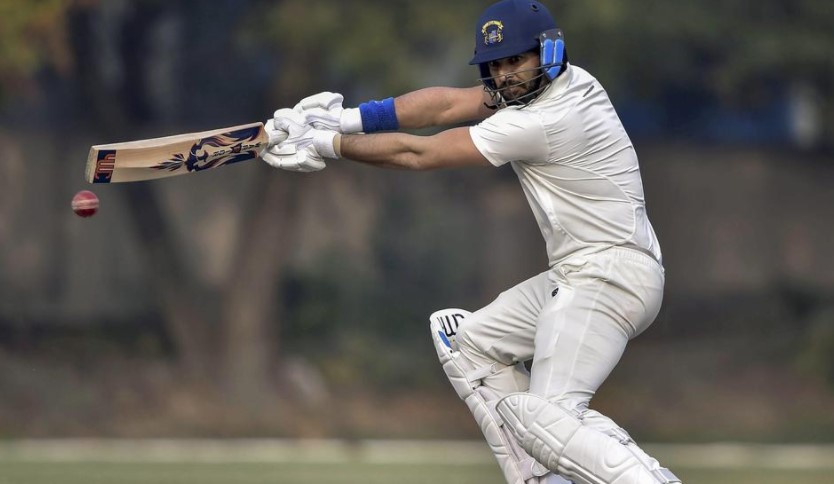