Sketch is an upcoming Indian Tamil language action thriller film. The film Sketch is written and directed by Vijay Sander. Sri Priyanka and Soori also played the main role in the movie. The film shooting was first began on March 2017 and by now the shooing is over and the film has completed and it is in its post production stage. The teaser of the film Sketch released today which is about one minute and 22 seconds. 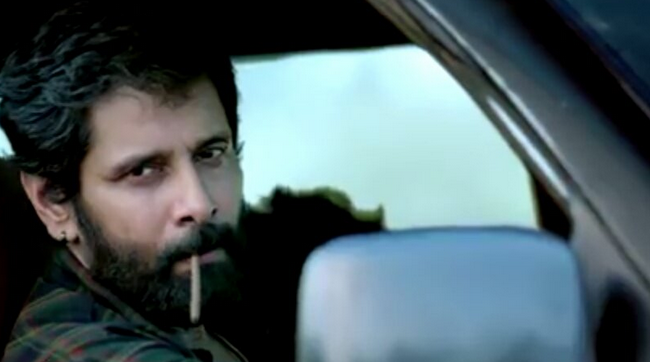 The film Sketch is produced by Moving Frame and the team is waiting to announce the audio launch dates. The music for the film is composed by S.S. Thaman. The film is scheduled to be released for Pongal 2018 along with Suriya’s Thaana Serndha Kootam. The teaser itself has huge response from the audience. Hope it will be the good turning point for Vikram in his career.

Followed by Sketch, Vikram has got scheduled in Dhruva Natchathiram of Goutham Vasudev Menon which is ready to hit the theatres soon.