VLD vs MRC: In Spanish Primera Division, the football teams Real Valladolid and Mallorca play against each other today. The match will start at 4:30 PM IST on 3rd November 2019. The venue of the match is at José Zorrilla Stadium, in Valladolid, Spain. 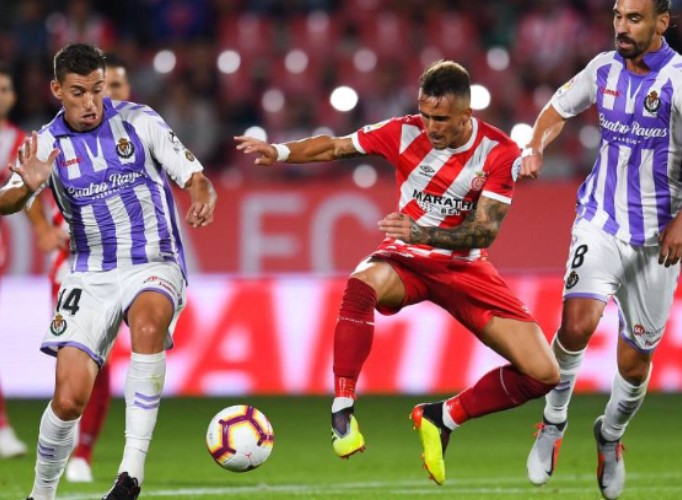 Nacho suffered an injury for  Real Valladolid while Javi Sanchez, Sandro Ramirez, and Anuar Mohamed are all carrying knocks. The trio will be monitored before the game. For Mallorca, Juan Hernandez, Abdul Rahman Baba, and Aleksandar Sedlar all remain on the sideline at the moment. In the last five head to head records between these two sides, Real Valladolid has won four games and Mallorca has won one game.