WARKS vs WORCS: In the T20 Blast, the teams Worcestershire and Warwickshire face off each other today. These two teams belong to the North Group. The venue of the match is at New Road, Worcester. The match will start at 4:30 pm GMT on July 6. 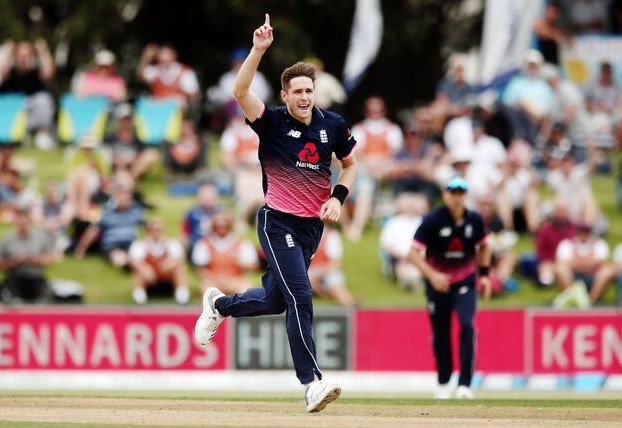