ZAL vs BAR: In EuroLeague Basketball, the basketball teams Zalgiris Kaunas and Barcelona play against each other today. The match will start at 11:30 PM IST on 8th November 2019. The venue of the match is at Zalgiris Arena. This will be the 30th meeting between these two teams.

The win over Fenerbahce was Zalgiris’ first win on the road, but they had to dig after trailing by seven points going into the break. Barcelona will look to bounce back with a win here following an 83-70 defeat to the in-form Olimpia Milano on the road. Hence in this match ZAL vs BAR, it is predicted that Barcelona will win against Zalgiris Kaunas. 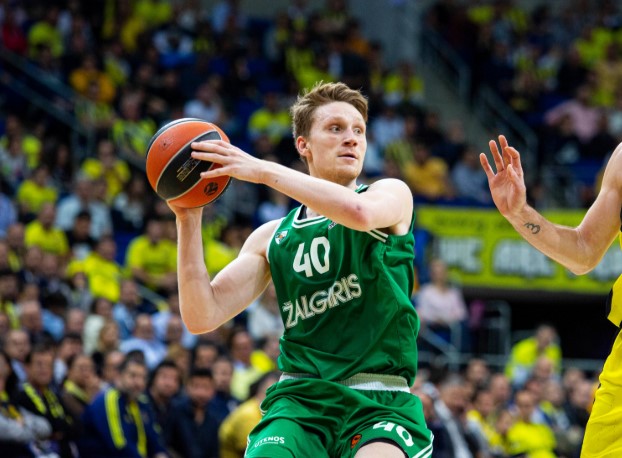 For Zalgiris, Laurynas Birutis remains sidelined with a knee injury, while Rokas Jokubaitis is questionable due to an injured thumb. Alex Perez is back to full fitness after recovering from a groin injury. Barcelona will be missing Thomas Heurtel who has been ruled out until at least January due to a knee injury, while Kevin Pangos is out as well due to a toe injury.

ZAL vs BAR From Bench