ZEN vs FEN: In EuroLeague Basketball, the basketball teams of Zenit Saint Petersburg and Fenerbahce play against each other today in the field. The game will start at 10:30 PM IST on 5th February 2020. The venue of the match is at Yubileyny Sports Palace. This will only be the 2nd meeting between these two teams in EuroLeague since 2000. 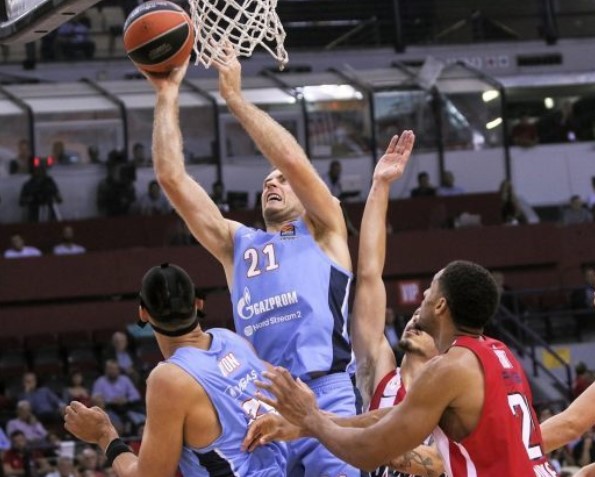 Zenit will go into this game without Colton Iverson (hand injury), Mateusz Ponitka (ankle injury) and Andrey Zubkov (toe injury) will be sidelined mid-term with respective injuries. Alex Renfroe will be a game-time call with a knee injury. Fenerbahce have a clean bill of health with no player missing either with injury or suspension.

ZEN vs FEN From Bench