ZEN vs SO: In Russian Premier League, the football teams Zenit Saint Petersburg and PFC Sochi play against each other today in the field. The game will kick start at 12:00 AM, IST on July 22, 2019. The venue of the game is at Fisht Stadium, Sochi, Russia. Zenit Saint Petersburg are the defending champions of the Russian Premier League and they will be looking to retain that title here as well.

PFC Sochi is a recently promoted side, and they are being pushed to the deep end straight away as the club will be facing the champions here. In the last five games, Zenit Saint Petersburg has won four games and lost one game whereas PFC Sochi has won two games, lost two games and drawn one game. Hence in this game ZEN vs SO, it is predicted that Zenit Saint Petersburg will win against PFC Sochi. 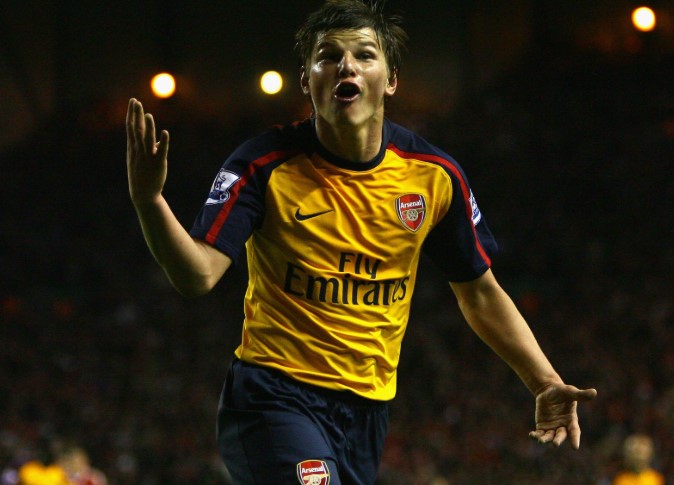 ZEN vs SO Team News

Daler Kuzyaev is recovering from knee surgery and he will be out for an extended period of time for Zenit Saint Petersburg. Artem Dzyuba, Aleksandr Erokhin, and Sebastian Driussi are the key players of the team. Maksim Barsov is still out as he is recovering from a rather serious knee injury for PFC Sochi and the key players of the team are Yevgeni Pesegov, Ibragim Tsallagov.

ZEN vs SO Playing XI