So far Netherlands vs Luxembourg has been played about 16 matches. Out of that 13 matches were won by Netherlands and two matches by Luxembourg. One match ends in a draw. As today’s match was predicted it seems that Netherlands will win because it is a powerful team between these two. Luxembourg is weak as it lost even in the International friendly match against Holland. 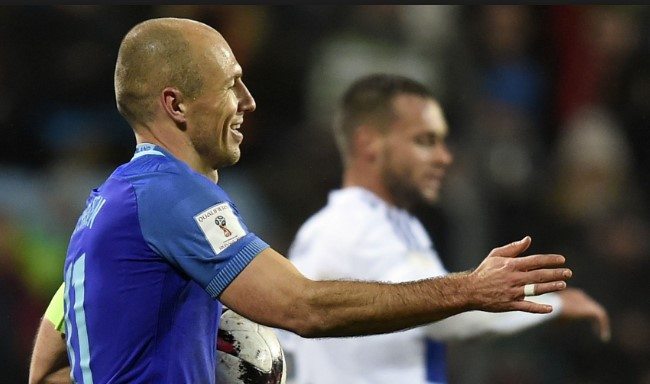