Adithya Varma Movie: Adithya Varma is an Indian Tamil-language romantic drama film directed by Gireesaaya. The film is produced by produced by Mukesh Mehta under E4 Entertainment. The film stars newcomer Dhruv Vikram and Banita Sandhu in the lead roles while Priya Anand appears in a supporting role.

Dhruv Vikram is the son of the legendary actor “Chiyan Vikram”. The film was originally directed by Bala under the title Varma (later amended to Varmaa) and shot between March and September 2018. Due to some issues, it was dropped. Then the new version, titled Adithya Varma, began filming in March 2019 and ended that May. 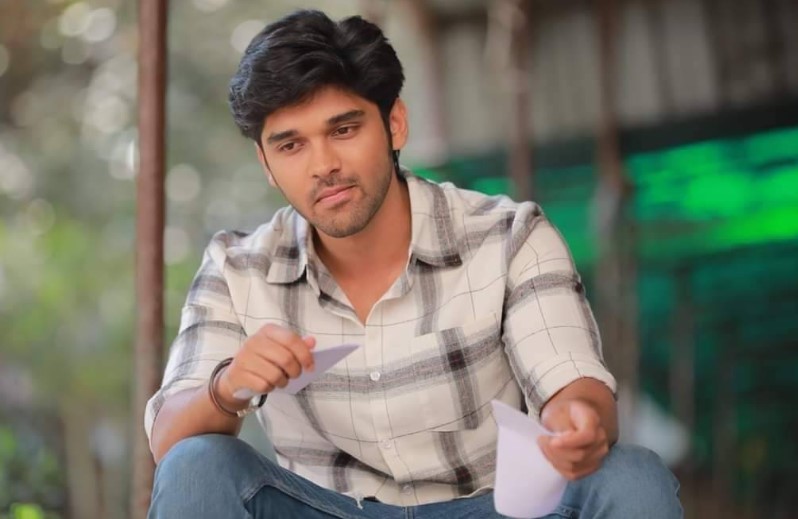 Adhitya Varma is the remake of Telugu based love movie Arjun Reddy starred Vijay Devarkonda and Shalini Pandey in lead roles. This movie has the most response from teenagers and college students. Radhan has composed the music for Adithya Varma and the songs were already hit.

Dhruv plays the titular role in Adithya Varma, a medical student known for his bad temper. He falls in love with a girl with a contrastingly different character. Their love ends up in a break-up, following which he becomes a drug addict. Following her breakup, both lived in different cities. How they again catch up and starting a new life is the entire story. 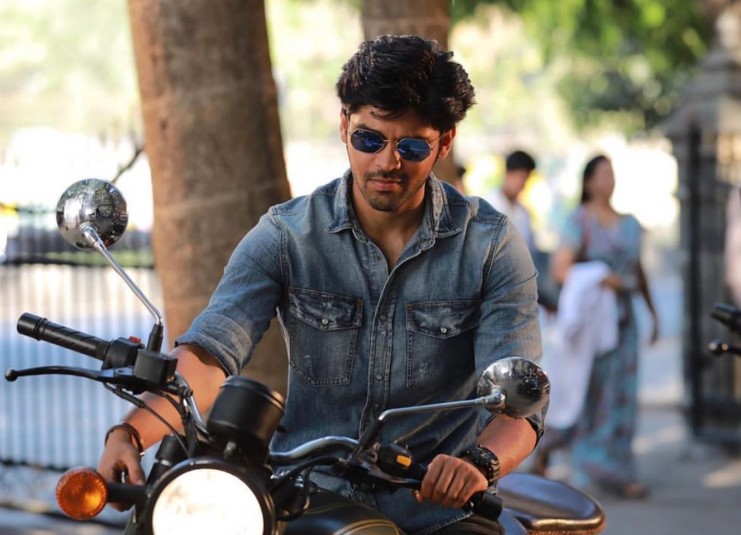 The movie Adithya Varma showcases intense emotions of love and anger. Also, the movie was remade in Hindi with Shahid Kapoor and Kiara Advani playing the lead roles and it turned out to be a blockbuster too. Hope Tamil audience also will like this movie and welcome charming actor Dhruv Vikram to the Kollywood industry.

#AdithyaVarma [3.25/5] : A faithful remake of #ArjunReddy @DhruvVikram8 is impressive.. Doesn't look like his debut at all..

He is a Star material.. Will go a long way.. @BanitaSandhu is fab.. @PriyaAnand in a nice cameo..

Watch it for Dhruv.. A solid debut! ?

It will be the best movie for the week to enjoy. Celebrate the weekend by watching this movie in theatres with friends and family.