ADL vs SK: In Australian Basketball League 2020-21, the basketball teams Adelaide 36Ers and Sydney Kings play against each other today. The game will start at 02:30 PM IST on 6th February 2021. The venue of the match is at Adelaide Entertainment Centre, Adelaide. 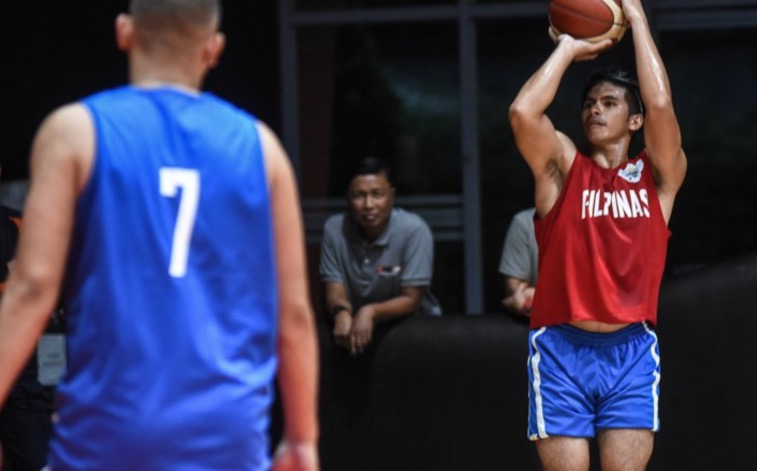