AFG vs IRE: The first T20I of Afghanistan v Ireland in India, 2019 is scheduled today. The match will start at 1:00 PM GMT, at 6:30 PM IST on 21st February 2019. The venue of the match is at Rajiv Gandhi International Cricket Stadium, Dehradun, Uttarakhand.

This series comprised of five ODIs, three T20Is and one test match. Both the sides have announced the squad for the fixture and there have been some changes. Hence in this match AFG vs IRE, it is predicted that Afghanistan will win against Ireland. 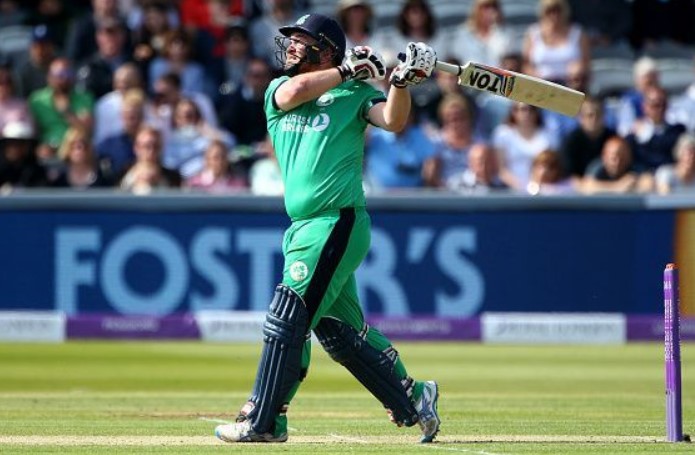