Afghanistan vs Hong Kong: The 12th match of ICC World Cup Qualifiers 2018 is between Afghanistan and Hong Kong which is to be held today. The match will start at 1 PM IST on March 8, 2018. The venue of the match is at Bulawayo Athletic Club, Bulawayo. In the toss, Afghanistan has won and opted to bowl first.

Both these teams belong to Group B in ICC World Cup qualifiers. Afghanistan is in the third place whereas Hong Kong is in the fourth place. Afghanistan has played two matches and Hong Kong played one match so far. Both teams have never won any of the qualifier matches so far and have no points yet. 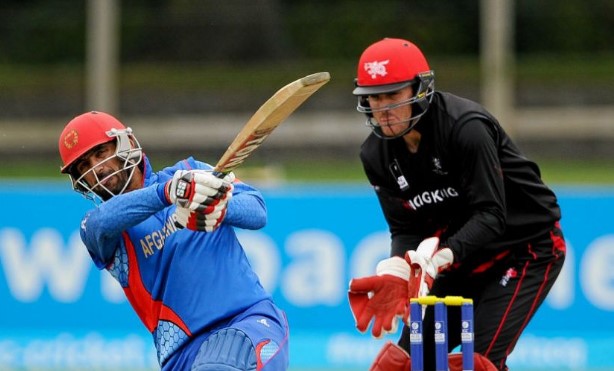