ARS vs BHA: In English Premier League, the football teams Arsenal and Brighton & Hove Albion play against each other today. The game will kick start at 1:45 AM IST on 6th December 2019. The venue of the match is at the Emirates Stadium. 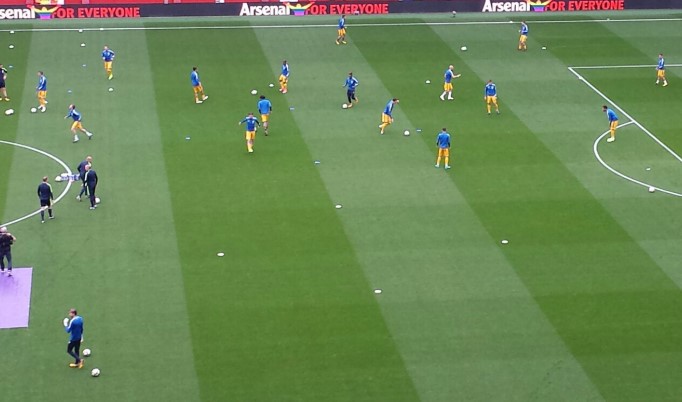 Dani Ceballos and Rob Holding remain out due to injuries for Arsenal. Hector Bellerin should be fit for the match after missing the last two games due to a hamstring injury. Brighton & Hove Albion will be without José Izquierdo and defender Bernardo, while Solly March is a doubt due to a groin injury. In the last five head to head records between these two sides, Arsenal has won two games, Brighton & Hove Albion has won one game and drawn two games.