In the last five matches, Arsenal has won three matches, lost one match and drawn one match whereas Atletico Madrid has won one game, lost two games and drawn two games. Atletico Madrid miss some players who will be on the bench due to rest. Hence it is predicted that Arsenal will enter the finals. Another semifinal match is between Marseille and FC Salzburg in UEFA Europa League today. 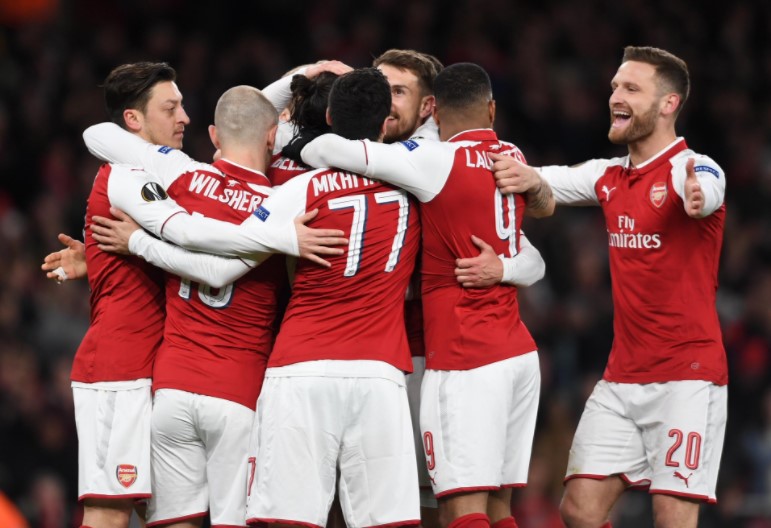