Arsenal vs Chelsea: The two strong teams Arsenal and Chelsea face each other today in the semifinals of English Carabao Cup. The winner of this game will face Manchester City n the finals. The semifinals will kick start at 8 pm GMT. The venue of the match is at the Emirates stadium. In the last five head to head records between these two sides, four games were drawn and one game won by Chelsea. Hence it is predicted that Chelsea will win this game and meet Manchester City in finals of English Carabao Cup.

In the last five games, Arsenal has won only one game, lost two games and drawn two games whereas Chelsea has won two games and drawn three games. For Arsenal team, Danny Welbeck and Olivier Giroud both set to miss out, while Nacho Monreal will undergo a late fitness test. Andreas Christensen was taken off with a head injury, Alvaro Morata missed the game with a back injury and is still considered a doubt, while Cesc Fabregas and Gary Cahill will definitely miss out for Chelsea team. Thibaut Courtois is also likely to be absent. 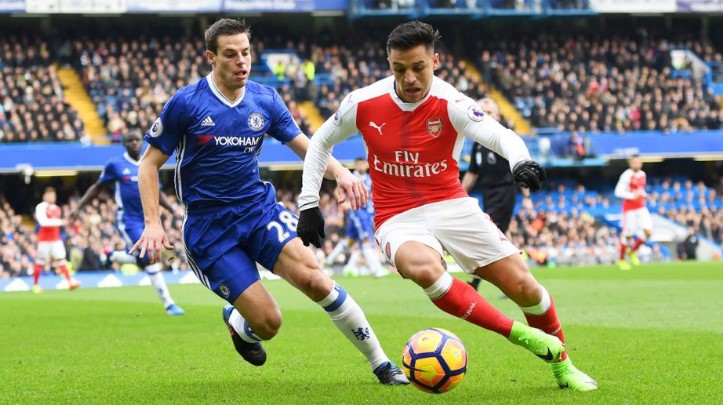