ARS vs PSG: In the International Champions Cup 2018, the team Arsenal and Paris Saint-Germain face off each other today. The game will start at 12:35 pm BST / 7:35 am ET on Saturday, July 28. The venue of the match is at Singapore National Stadium. In the last five matches, Arsenal has won three games and lost two games whereas PSG has won one game, lost three games and other game ended in a draw.

The two sides have faced each other four times, with Arsenal winning three times and PSG winning once. They met in the 2016-17 Champions League group stages, with a 2-2 draw in London and a 1-1 draw in Paris. Hence it is predicted that Arsenal will win this match against Paris Saint-Germain. 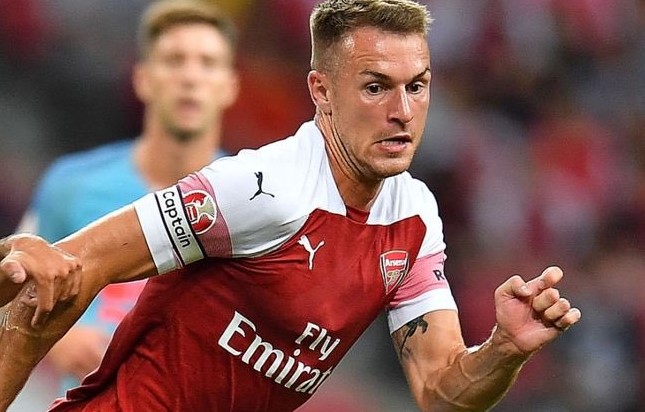