ATL vs LIV: In Round of 16 of  UEFA Champions League, the football teams of Atletico Madrid and Liverpool play against each other today in the field. The game will start at 1:30 AM IST on 19th February 2020. The venue of the match is at Wanda Metropolitano Stadium.

Atletico has been dumped out of the Copa del Rey and lost in the Spanish Super Cup final since the turn of the year and is in very bad form. In the last five games, Atletico Madrid has won one game, lost one game and drawn one game whereas Liverpool has won four games and drawn one game. Hence in this match ATL vs LIV, it is predicted that Liverpool will win against Atletico Madrid. 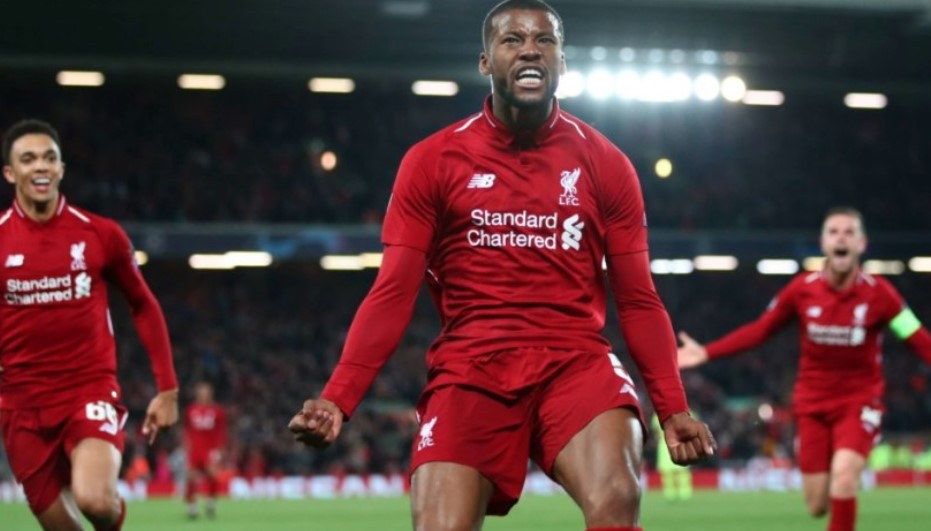 Atletico will again be without the services of injured forwards Costa and Joao Felix, while former Spurs defender Kieran Trippier will also miss out on the groin issue. For Liverpool, Mane and James Milner are both fit having made their returns from injuries. Xherdan Shaqiri and Nathaniel Clyne remain unavailable for selection. In the last five head to head records between these two sides, each team has won one game and drawn three games.