ATM vs ARS: The teams Atletico Madrid and Arsenal face off each other today in the International Champions Cup 2018. The match will start at 12:35 pm BST on July 26. The venue of the match is at Singapore National Stadium. The two teams met in last season’s Europa League semi-finals, with Atletico winning 2-1 on aggregate en route to lifting the trophy. 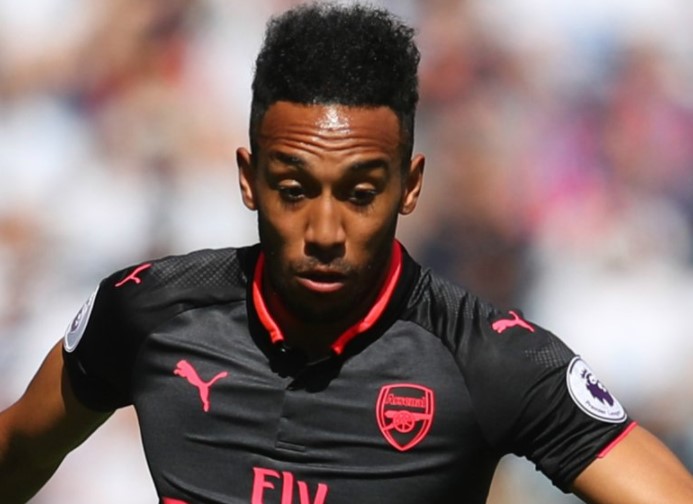