AUS vs ZIM: The 6th match of Australia and Pakistan in Zimbabwe T20I Tri-Series, 2018 is between Australia and Zimbabwe. The match will start at 8:00 AM GMT, 1:30 PM IST on July 6. The venue of the match is at Harare Sports Club, Harare. This will be the fourth match for both teams in this series. 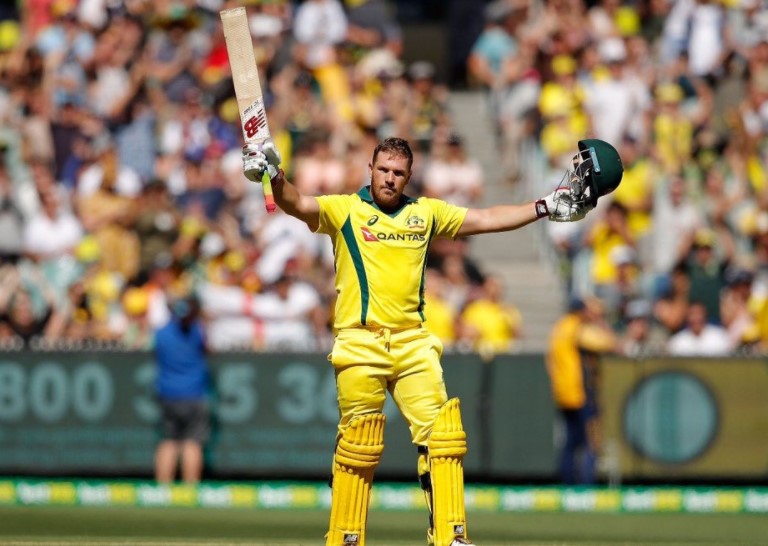 In the points table, Pakistan is at the top by winning three out of four matches in this series. In the toss, Zimbabwe won the toss and opted to bat first. Australia has made one change in the playing XI. D’Arcy Short is out and he is replaced by Jack Wildermuth.