BAN vs WI: The first ODI of Bangladesh tour of West Indies, 2018 is scheduled today. The match will start at 1:30 PM GMT, 7:00 PM IST on July 22. The venue of the match is at Providence Stadium, Guyana. In the last five matches, both the teams West Indies and Bangladesh have won three matches and lost two matches.

The pitch condition is good and it favours spinners. The Windies don’t have a good record at the ground, with just six wins in their 13 ODIs. Andre Russell returns to the side after 3 years for West Indies. Mustafizur Rahman returns to Bangladesh team after a period of injury. Hence it is predicted that Bangladesh will win this match against the West Indies. 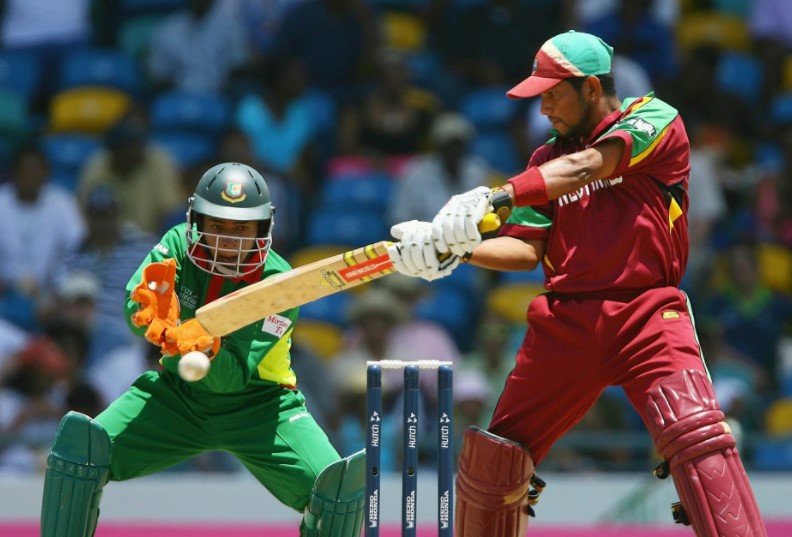