BANU19 vs SLU19: The very first youth ODI of Sri Lanka Under-19s tour of Bangladesh at Khulna against Bangladesh U19 is scheduled today. The match will start at 8:30 AM IST on 9th November 2019. The venue of the match is at Sheikh Abu Naser Stadium, Khulna.

Nipun Dananjaya leads Sri Lanka U19 while Bangladesh U19 is lead by Akbar Ali. In the last five head to head records between these two sides, each team has won two matches and other match ended in no result. Hence in this match BANU19 vs SLU19, it is predicted that Bangladesh U19 will win against Sri Lanka U19. 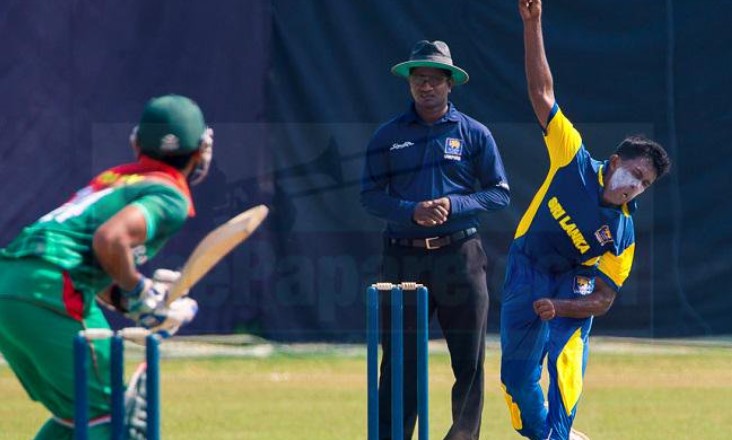