BAR vs MAD: This Sunday is El Clasico day of 2018 as the teams Barcelona and Real Madrid face each other today. The game will kick start at 2:45 p.m. ET on May 6. The venue of the match is at Camp Nou. In the last five head to head records between these two sides, Barcelona won three games and Real Madrid won two games. 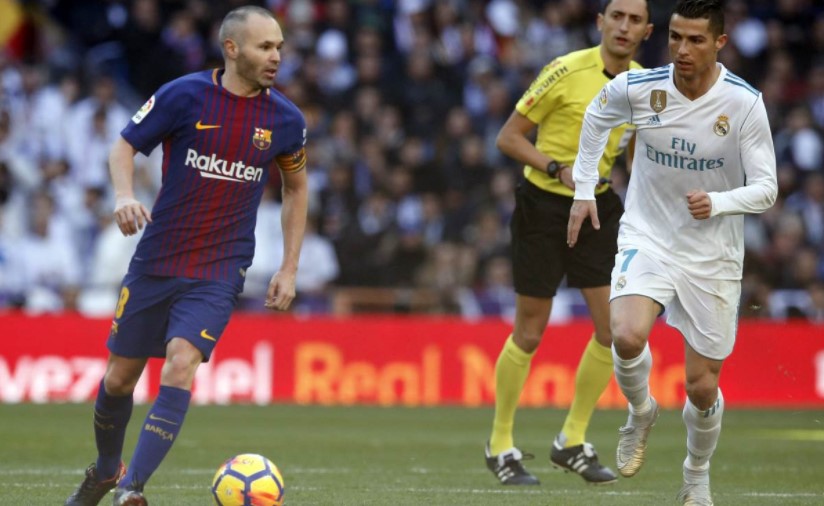