BAY vs RM: In International Champions Cup, the football teams Bayern Munich and Real Madrid play against each other today in the field. The game will kick start at 5:30 AM on 21st July 2019. The venue of the game is at NRG Stadium, in Houston, Texas, United States. 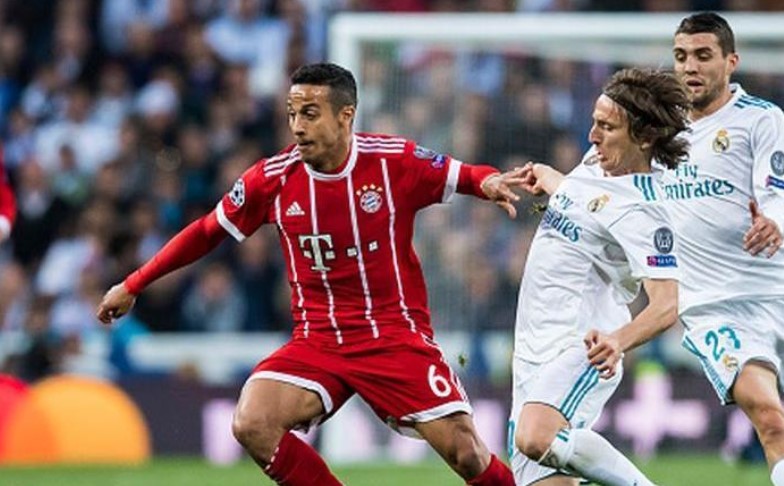 Lucas Hernandez is still not at 100% and will miss the game for Bayern Munich. Casemiro and James Rodriguez are on the extended break following their exploits at the 2019 Copa America and won’t be playing in this game for Ral Madrid. Jesus Vallejo is also unavailable for selection as well.