BER vs HK: The third match of Bermuda tour of Oman at Al Amerat against Hong Kong is scheduled to play against each other today. The match will start at 11:00 AM IST on 3rd December 2019. The venue of the match is at Al Amerat Cricket Ground Oman Cricket (Ministry Turf 2).

Both the teams recently participated in the ICC Men’s T20 World Cup Qualifier 2019. Bermuda failed to secure a single win in six games and finished at the bottom of Group A while Hong Kong ended up fourth in Group B with 3 wins and 3 defeats in six encounters. Hence in this match BER vs HK, it is predicted that Hong Kong will win against Bermuda. 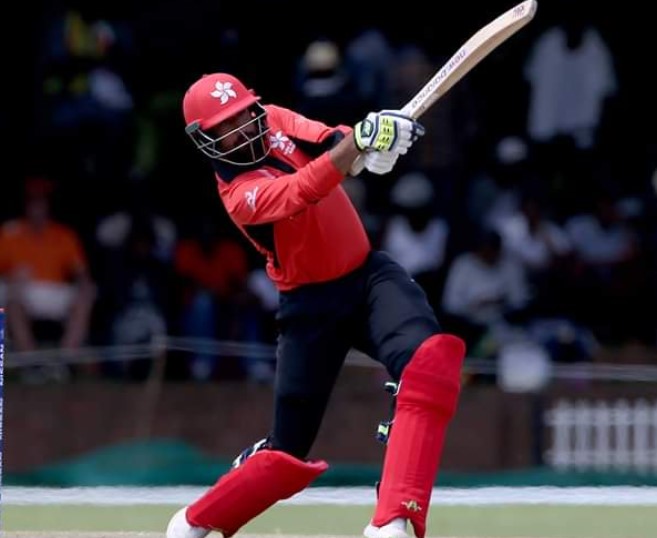