Bigg Boss 2 Tamil: Bigg Boss Tamil season 2 was started on last Sunday. The show is hosted by Kamal Haasan. The episodes went somewhat boring without the fights among housemates. Only there were small misunderstandings between the housemates but the leader Janani Iyer is solving the problems.

The interesting fact of Bigg Boss 2 Tamil second episode is that there was a luxury Budget task. In that many questions were asked of the housemates and they should honestly. Sharqi Haasan was asked whom he has date among the housemates. He said that he would date the actress Aishwarya Dutta. Also, Aishwarya and Yaashika become very close to each other as they are young girls among the housemates. They do some naughty things like dancing in the house with Daniel and Sendrayan which was liked by all. 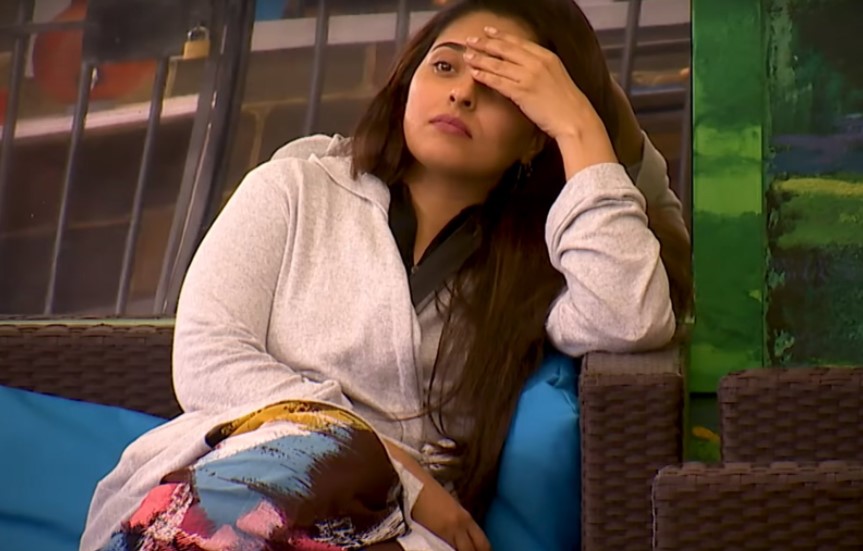 The second episode also went well. But the promo for the third episode has been released recently. In that promo, there arises the fight between Nithya and Thaadi Balaji in cooking. He asked her to cut the onions for cooking. But she refused to do. So there arises confusion among the housemates. After that Janani Iyer and Daniel spoke front of the camera to Bigg Boss asking food for them as there will be no enough food today because of this issue.