Bigg Boss Tamil: In Today’s episode of Bigg Boss Oviya went to confession room for three times and spoke to doctor and Bigg Boss. She explained that she could not manage therewith simply as a friend to Aarav. That was her mistake and she could not tolerate. She also realised that everyone in the home is fake to her. No one understands her in the house and she always wishes to go out of the house for the past two days.

And finally, the relief day for Oviya has come. She was initially consoled by Snegan. But later she said not to over act towards her. Shakthi who had misunderstandings in the house with Oviya has told her that he is for her. If she went out he asked her not to hesitate him to call whenever she needs to talk, she can speak to him. She said thank you for that. 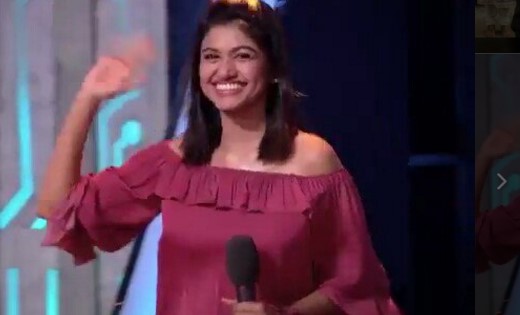 Then everyone in the house gathered in the living room to talk to Bigg Boss. Bigg Boss asked Oviya to pack her things. She took the bag and went for packing. Aarav helped her in the packing and she left the house with saying any Goodbyes to the housemates. She thought that instead of living with fake people and fake love it is better to live alone in her home. She decided that and finally left the house without saying anybody in the house. She also said no need of any false or fake emotions there when she is out.

After Oviya went out of the house, Snegan and Bindhu Madhavi cried for her. Ganesh and Shakthi consoled them. Everyone in the home realized that she is not fake. Shakthi felt that she does not even say that she is leaving home and didn’t turn around the housemates. Raiza who insulted Oviya and thought her as an enemy has realized her goodness and she believes now that she is real. She came to know the ignorance of the housemates is the main reason for the mental illness of Oviya which makes her go out.

Raiza was later consoled by Gayathri and Snegan. Everyone in the home felt bad for avoiding her for the past two weeks. Gayathri consoled her by saying that not only the housemates avoided her also Oviya too avoided them and she is mainly focussed on Aarav’s love and affection. 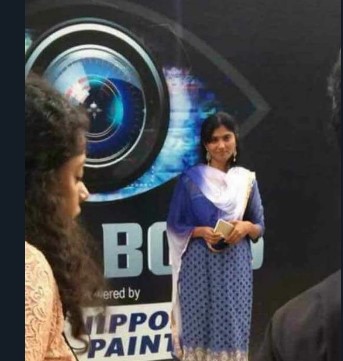 At last Julie realised that she too one of the reasons for Oviya’s stress on her mind and she decides if she goes out tomorrow will definitely call Oviya and speak Out to her. Even though if she beats her she will get and always try to talk to her and will be her friend.

Kamal Hassan spoke to Oviya. She said that she is in madly love with her and hope for the best to him. The audience in the show shouted her to back to the house to get the title winner. But she said that is her own decision to come out of the home and she can’t get back to it. Finally she came normal in to real life.