Bigg Boss Season 2 Telugu: The Bigg Boss season 2 start date and contestant list are announced today by actor Nani. The season 1 of Bigg Boss Telugu has gone well and Siva Balaji ended up as the winner of the first season. Meanwhile, there were lots of rumours spread in social media regarding the contestants’ list and show start date. 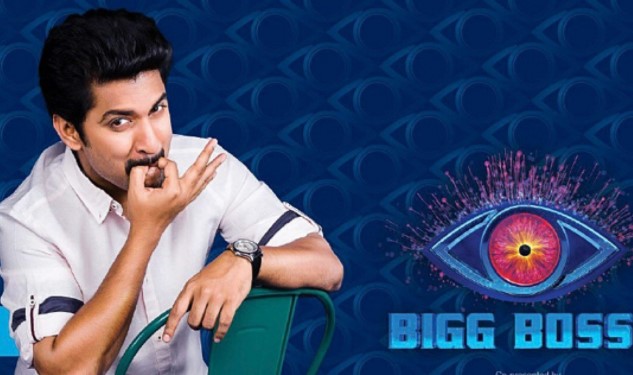 The Bigg Boss season 2 will be telecasted on Star Maa from Monday to Friday at 9.30 PM and Saturday, Sunday at 9 PM. The show is going to be more interesting this time with much more funny and emotional episodes.

The list looks good but some of the names mentioned in the list might not be making it to the final list for some obvious reasons. Meanwhile, Bigg Boss Season 2 Tamil will also be telecasted on Star Vijay in the same June month. The show is again to be hosted by KamalHassan for the second time. The contestants’ list and show start date and timings of Bigg Boss Season 2 Tamil are to be announced.