BJG vs GZ: In Chinese Super League, the football teams Beijing Renhe and
Guangzhou R&F play against each other today. The match will start at 1:00 PM IST on 1st November 2019. The venue of the match is at Beijing Fengtai Stadium, in Beijing, China. 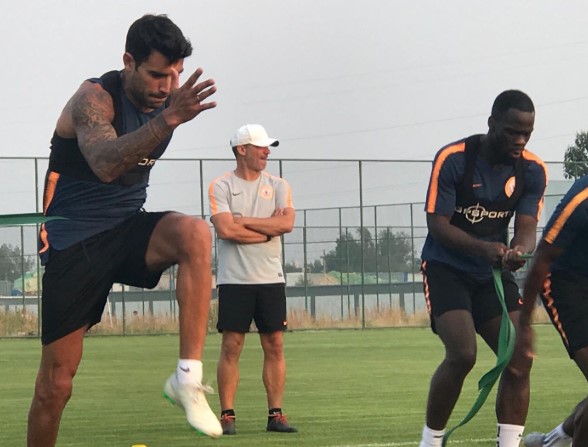 For Beijing Renhe, Zhang Chenlong, who has had an injury-plagued season, has been ruled out for the rest of the season due to a knee injury. For Guangzhou R&F, Dusa Tsic served the last of his three-game ban here. Jin Pengxiang and Yi Teng should partner at the back as a result. In the last three head to head records between these two sides, Guangzhou R&F has won two games and drawn one game.