BT vs QAL: The 19th match of Abu Dhabi T10 League 2021 is between Bangla Tigers and Qalandars which is scheduled to play today. The match will start at 5:30 PM IST on 3rd February 2021. The venue of the match is at Sheikh Zayed Stadium, Abu Dhabi.

In this super league of the series, this will be the fifth match for both sides. Qalandars are at the second place in the points table by winning all the four matches that they have played so far. Bangla Tigers is at the forth place as they have won two matches and lost two matches. 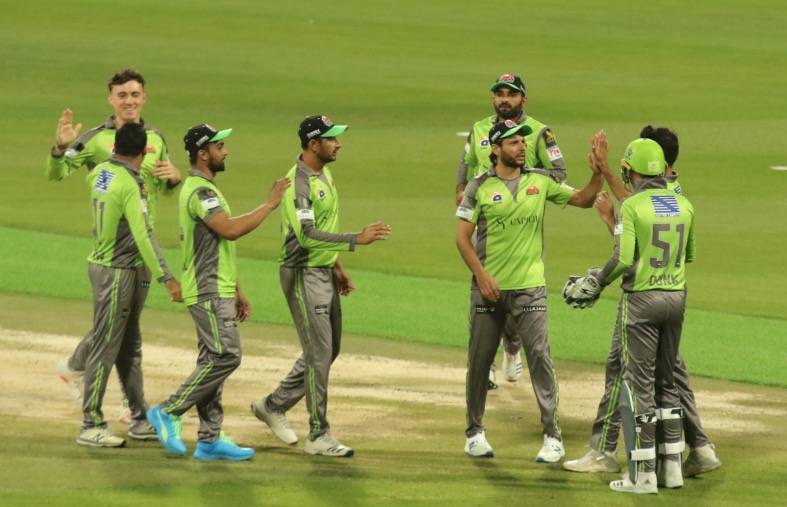 With two games remaining for both the sides, they will aim to win both and qualify for the next round. But Qalandars are at the comfort zone to make it to qualifiers. Hence Qalandars has more chance to win this match against Bangla Tigers. Tom Banton, Chris Jordan, Sharjeel Khan and Shahid Afridi are the key players of the match.