BUL vs NOR: In the UEFA Nations League 2018, the teams Bulgaria and Norway face off each other today. The game will start at 4:00 pm (GMT) on September 9. The venue of the match is at Vasil Levski Stadium, Sofia, Bulgaria. This is the second match for both teams in the league. 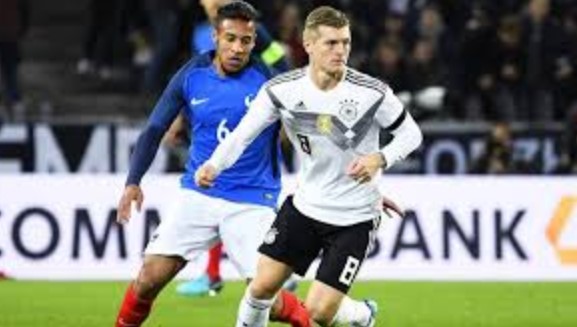 These two teams belong to the League C, Group 3. In the last five matches, Bulgaria has won three games, lost one game and drawn one game whereas Norway has won all the five games.

BUL vs NOR Playing XI