BUR vs MCI: In English Premier League, the football teams of Burnley and Manchester City play against each other today. The match will start at 1:45 AM IST on 4th December 2019. The venue of the game is at Turf Moor. 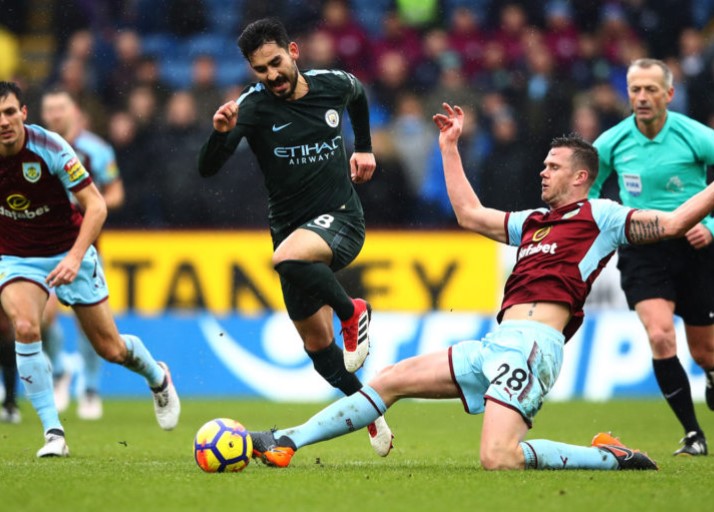 Ashley Westwood will miss out for Burnley due to a groin injury. Charlie Taylor picked up a hamstring problem and is a doubt for the game. Ilkay Gundogan is suspended due to the accumulation of yellow cards for Manchester City and the team is also without Sergio Aguero, Leroy Sane, Aymeric Laporte, and Oleksandr Zinchenko. In the last five head to head records between these two sides, Manchester City has won four games and drawn one game.