CC vs TIT: The ninth match of Momentum One Day Cup 2020 is between Cape Cobras and Titans which is scheduled to play today. The match will start at 11:30 AM GMT or at 5:00 PM IST on 12th February 2020. The venue of the match is at Newlands, Cape Town. Hanno Kotze is not available for Cape Cobras while Aiden Markram, C Morris, L Ngidi, J Dala are not available for Titans. 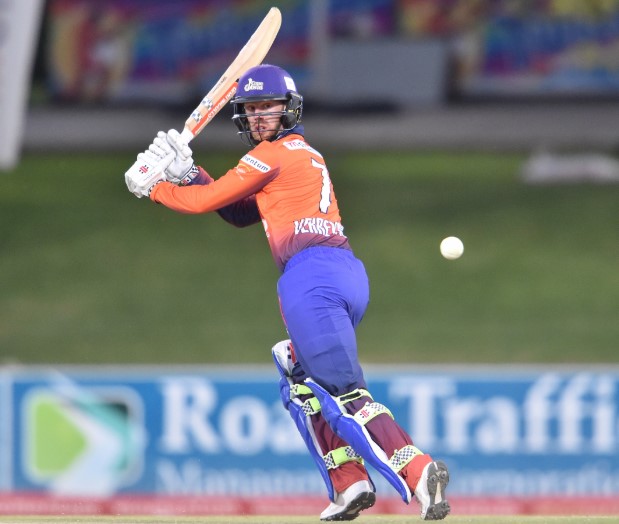