CFC vs JFC: In Indian Super League, the football teams Chennaiyin FC and Jamshedpur FC face off each other today in the field. The game will kick start at 7:30 PM IST on 23rd February 2019. The venue of the match is at Jawaharlal Nehru Stadium, Chennai, India. In the last three head to head records between these two sides, each team has won one game and other game ended in a draw. 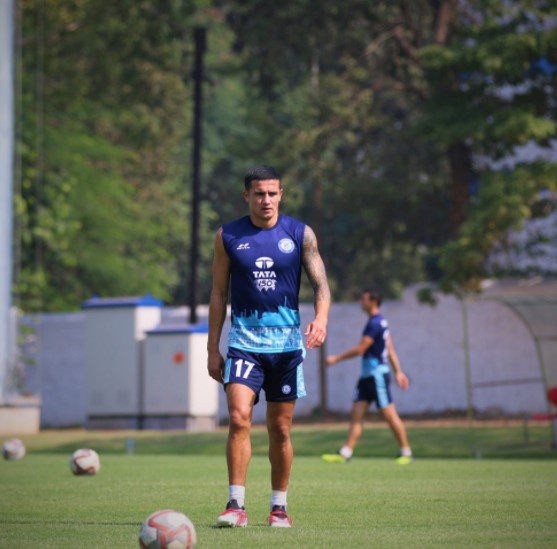 Isaac Vanmalsawma will return to the for Chennaiyin FC while Dhanpal Ganesh, Gregory Nelson, and Zomingliana Ralte are absentees. Michael Soosairaj or Karan Amin is expected to feature in the starting XI for Jamshedpur FC and Tim Cahill, Raju Gaikwad, and Robin Gurung are absentees.