CHE vs MAL: In UEFA Europa League, the football teams Chelsea and Malmo FF face off each other today in the field. The game will kick start at 1:30 AM IST on 22nd February 2019. The venue of the match is at the Stamford Bridge. 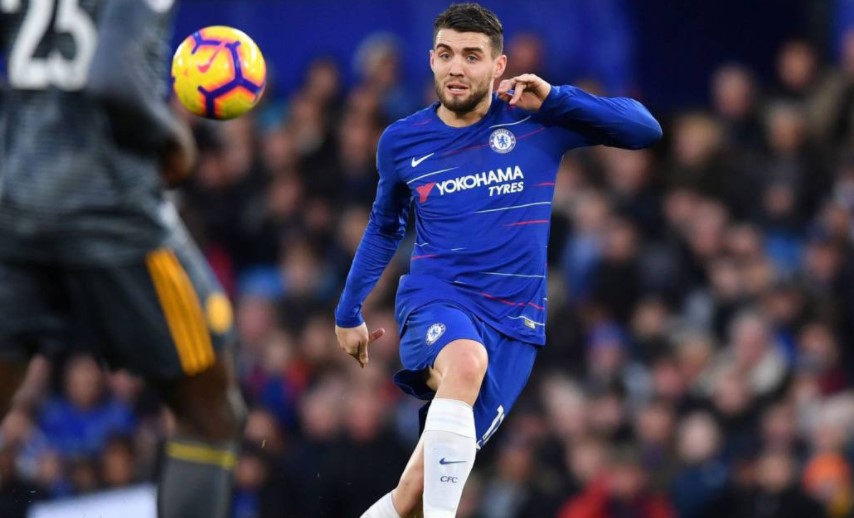