CHE vs SOU: In English Premier League, the football teams Chelsea and Southampton face off each other today. The game will kick start at 7:45 pm (GMT) on 2nd January 2019. The venue of the match is at Stamford Bridge, Fulham, England. In the last five head to head records between these two teams, Chelsea has won all the five games.

In the points table of EPL, Chelsea is at the fourth place and the team Southampton is at 17th place. In the last five games, Chelsea has won four games and lost one game whereas Southampton has won two games and lost three games. Hence in today’s match CHE vs SOU, it is predicted that Chelsea will win against Southampton. 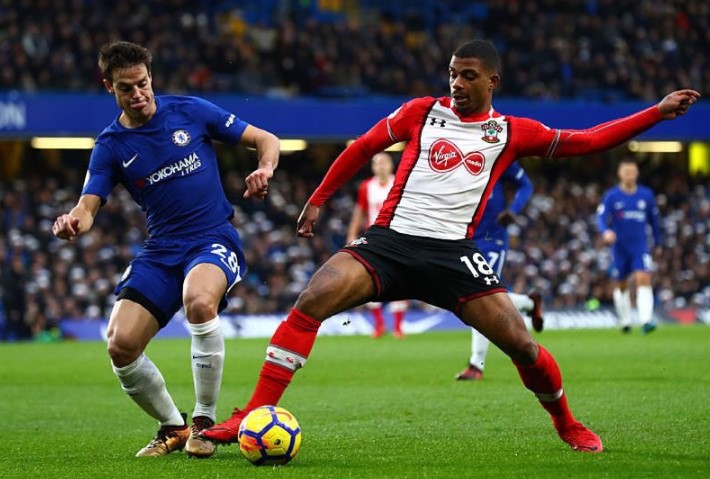 For the Chelsea team, Olivier Giroud suffered an injury and Pedro, Callum Hudson-Odoi and Ruben Loftus have been ruled out of the match. Willian, Hazard, Kante are the key players of the team to be watched. Ryan Bertrand is expected to miss the match with a back injury. While Michael Obafemi remains a long-term absentee for Southampton. The key players are Ings, Redmond.