CHE vs WHU: In English Premier League, the football teams Chelsea and West Ham United face off each other today in the field. The game will kick start at 12:30 AM IST 9th April 2019. The venue of the match is at Stamford Bridge, in London, England. Star Network broadcast the live matches of Premier League Chelsea vs West Ham United in India. 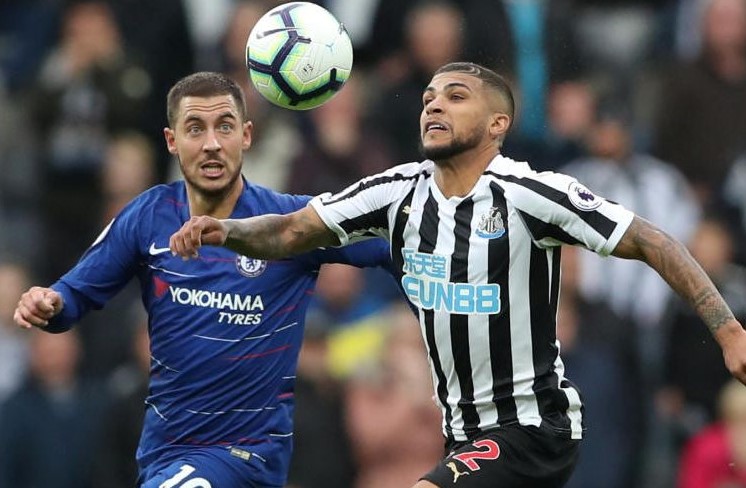