Chelsea vs AFC Bournemouth: The teams Chelsea and AFC Bournemouth face each other today in the English Premier League. The game will kick start at 7:45 pm on Wednesday, 31 January. The venue of the match is at Stamford Bridge. Chelsea has won their last five meetings with Bournemouth. 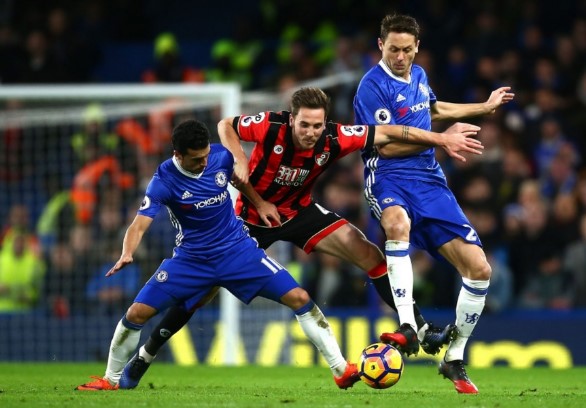 Thibaut Courtois, Willian, and Alvaro Morata are all doubtful for the hosts, with Cesc Fabregas facing a late fitness test for Chelsea team. Bournemouth could be without Harry Arter due to illness, whilst Jermain Defoe and Tyrone Mings remain sidelined. The confirmed lineups will be updated once it is officially announced.