CSK vs RR: The 17th match of Indian Premier League is between Chennai Super Kings and Rajasthan Royals. The match will start at 8 PM IST. The venue of the match is at MCA Stadium in Pune on April 20, Friday. The Chennai Super Kings team is led by MS Dhoni and the team Rajasthan Royals is led by Ajinkya Rahane. It is a note that both the teams are in this IPL 2018 after two years of the ban. 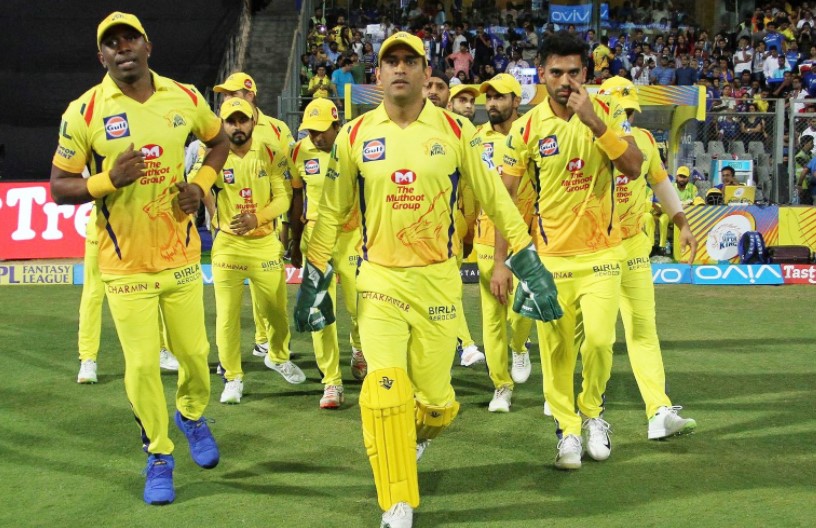 Rayudu and Watson have a good start for CSK team today. They seem to be best openers as they hit three fours in the first over. Hope this partnership should maintain to reach a high score. Rayudu out with 12 runs at team score 50. They failed to maintain the good partnership. Raina out with 46 runs and MS Dhoni on strike, but he was out with 5 runs. Billings Out, Watson and Bravo are on the crease. Watson Scored Century.

CSK set the target of 205 runs for Rajasthan Royals. But RR had poor batting style and they lost the match today. Chennai Super Kings won by 64 runs where RR has lost all wickets with remaining 6 balls. Player of the Match CSK vs RR will be Shane Watson who scores 106 runs this match.