CWI B Team vs VCK: In the finals of Global T20 Canada, 2018, the teams CWI B team and Vancouver Knights face off each other tonight. The match will start at 7:00 PM GMT on July 15. The venue of the match is at Maple Leaf North-West Ground, King City. Vancouver Knights have qualified for the finals by winning against Winnipeg Hawks team yesterday in the qualifier 2nd match.

But CWI B team has already won the qualifier 1st match against Vancouver Knights and directly qualified for the finals. It is a day for finals as Wimbledon 2018 was done, FIFA World Cup 2018 was done with France and finally, it is the finals of Global T20 Canada 2018. It is predicted that CWI B team will win this final of Global T20 Canada 2018 against Vancouver Knights. 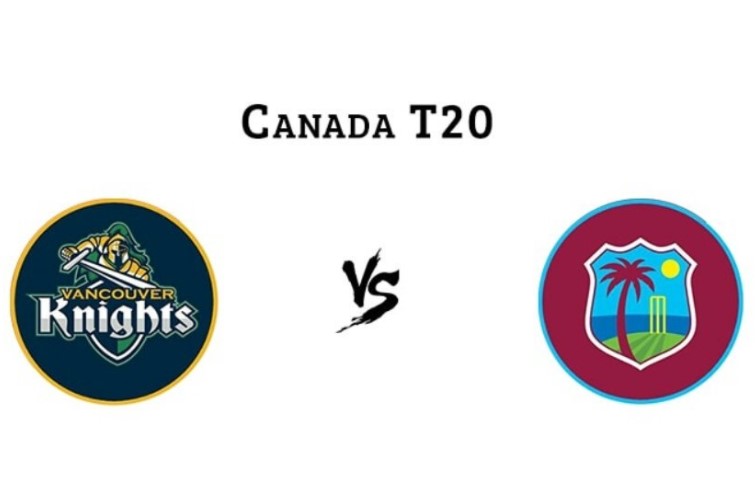