Darbar Chumma Kizhi: Darbar is the most expected film for SuperStar Rajinikanth’s fans as it was his latest film after Petta. The first look poster and motion pictures were already out which has created over-excitement for the movie release. The music for the film is composed by Anirudh after Petta and the album of Darbar is much waiting for. 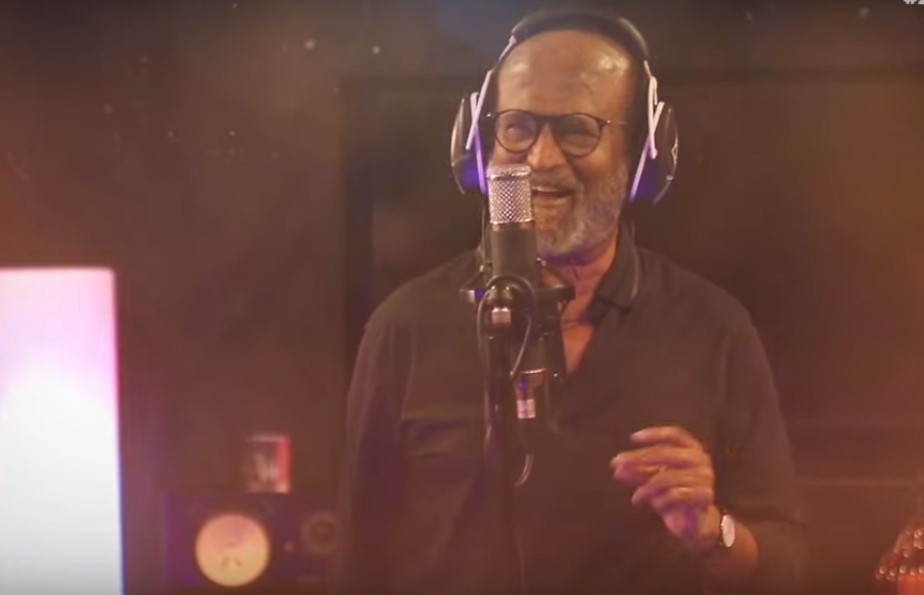 The first Single of the movie “Chumma Kizhi” will be released today at 5 PM. After this announcement from the Production sides, it turns to trend in Social Media. The song was sung by S.P Balasubramaniam in Anirudh’s Music and lyrics by Vivek. This will be a deadly combination most awaited by all.

In the movie Darbar, Thalaivar Rajinikanth will appear in the role of Police Officer. In the first poster of the song, you can see Rajinikanth is giving a strong entry wearing a blazer and smile. There are many people on his right and left side who are welcoming him with applause as he enters. So this may be his entry.

Watch out for some surprise in the Lyric video ? How excited are u all? ??#DARBAR #Thalaivar @rajinikanth @ARMurugadoss #Nayanthara #SPB sir ?️ @Lyricist_Vivek ✒️? #DarbarPongal #DarbarThiruvizha pic.twitter.com/Q7FlBJx4BZ

The film is scheduled for a worldwide release in Tamil, Telugu, Malayalam, and Hindi on 10 January 2020, coinciding with Thai Pongal.