DDD vs MPS: The first qualifier match of Tamil Nadu Premier League is between Dindigul Dragons and Madurai Panthers which is scheduled today. The match will start at 9:45 AM GMT, 3:15 PM IST on August 9. The venue of the match is at NPR College Ground, Dindigul. 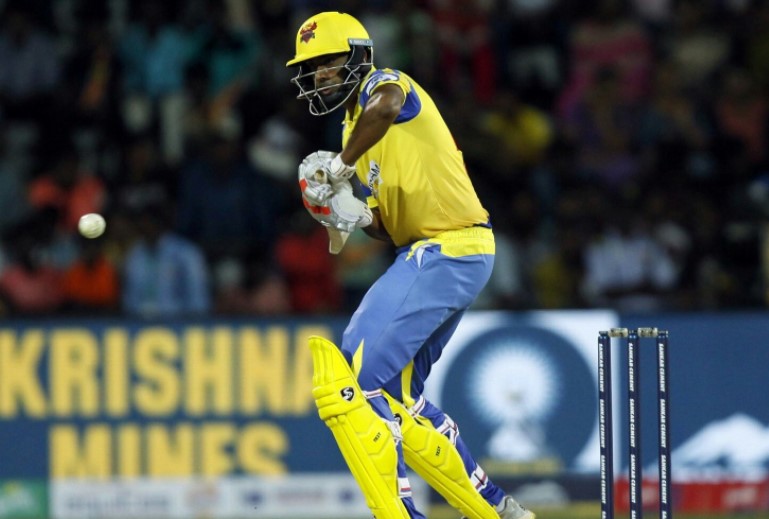