DEG vs DEB: The second match of T10 League 2019 is between Deccan Gladiators and Delhi Bulls which is scheduled today. The match will start at 02:45 PM GMT, at 8:15 PM IST on 15th November 2019. The venue of the match is at Sheikh Zayed Stadium, Abu Dhabi.

The most Veteran player Shane Watson will be leading the Deccan Gladiators, while Delhi Bulls will be led by England captain Eoin Morgan. These two teams are new franchises and are placed in Group A. Hence in this match DEG vs DEB, it is predicted that Deccan Gladiators will win against Delhi Bulls. 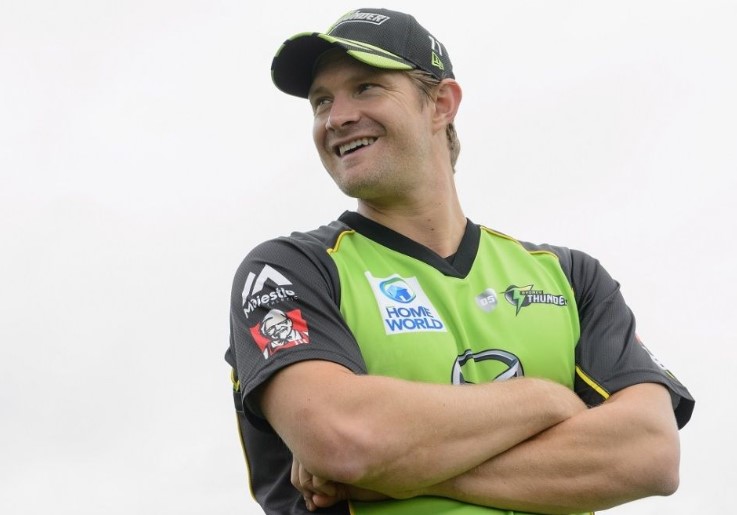