Munishkanth, Yogi Babu, Renuka and Myilsaamy played the supporting roles in the movie. The film is directed by debutante Sanjay Bharathi, son of director Santhana Bharathi, and produced by Gokulam Gopalan. Ghibran has composed the music for the film in which Anirund has sung a song”I Want A Gir” which has a huge response from youths and college students. 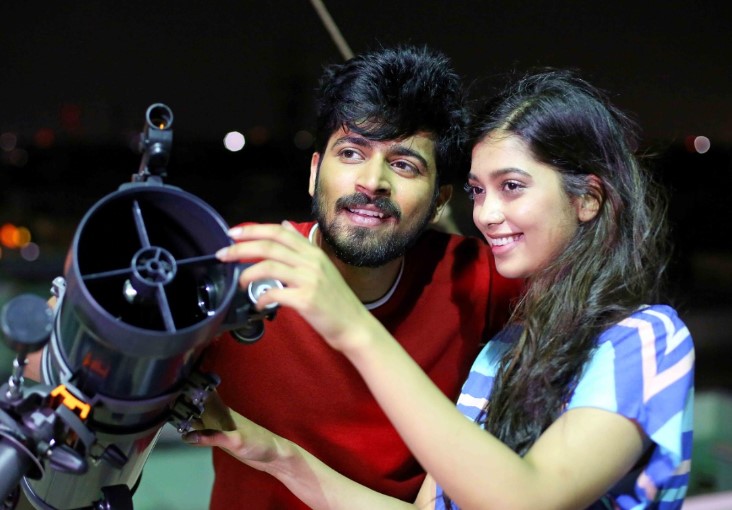 The male lead (Harish Kalyan) is an automobile mechanic, who is deeply consumed by astrology. The film follows the narrative of checking their horoscope before every decision and explores the realm of superstition in the contemporary world. Finally how he overcomes the risk by himself will be the end of the story. 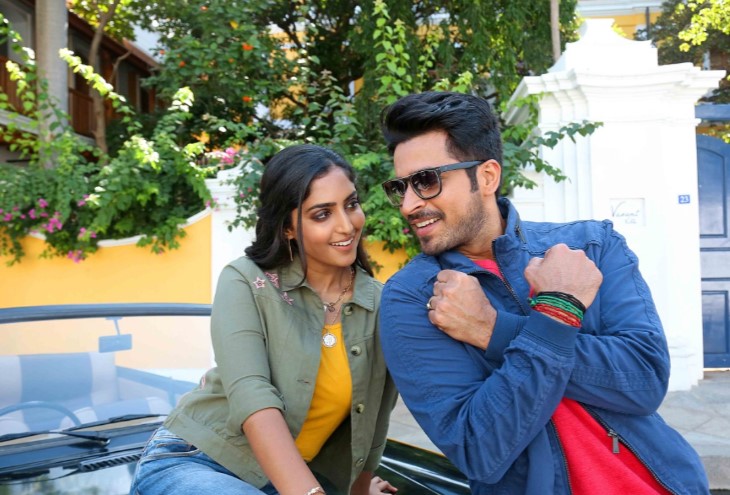 This film will mostly be liked by young age people who are college and school students and for youth people as it is a romantic comedy film. Harish Kalyan has given his best and the director has tried his best to get the movie a successful one in the Box office.

The rating for Dhanusu Raasi Neyargale movie is 3/5.  Celebrate the weekend by watching this movie in theatres with friends and family.