DUR vs DER: In Vitality Blast 2018, the teams Durham and Derbyshire are ready to face off each other today. The match will start at 5:30 PM GMT on August 17. The venue of the match is at Riverside Ground, Chester-le-Street. These two teams belong to the North group. This is the 14th match for both teams in the series. 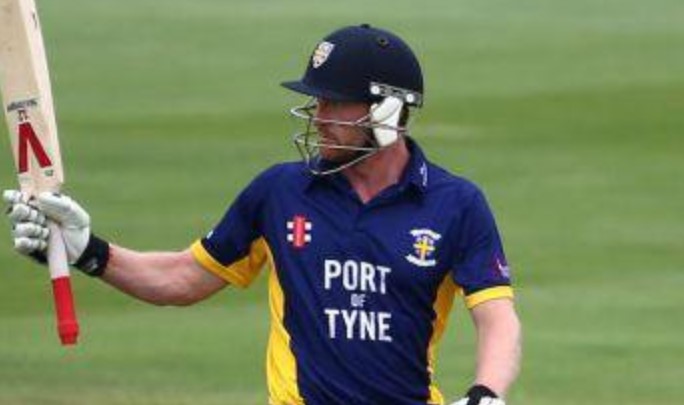