DUR vs NOTTS: In T20 Blast 2018, the teams Durham and Nottinghamshire face off each other today. The match will start at 1:30 PM GMT on July 28. The venue of the match is at Riverside Ground, Chester-le-Street. These two teams belong to the North group. 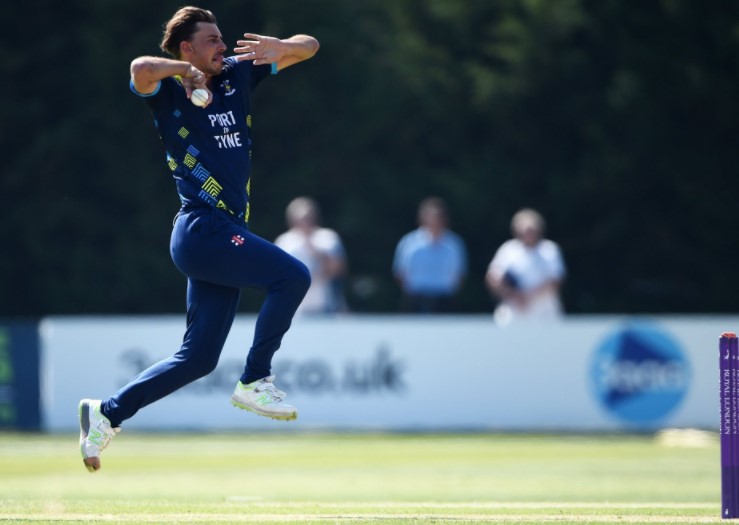