ENG vs AUS: The second ODI match of Australia tour of England is scheduled today. The match will start at 11:00 AM local on June 16. The venue of the match is at Sophia Gardens, Cardiff.

England is leading in the series by winning the first match. Toss for the 2nd ODI has been little delayed due to a light drizzle. Australia won the toss and opted to bowl first. It is predicted that in today’s match, it is predicted that England will win the match. In the meanwhile Australian football team is playing their first match in World Cup. 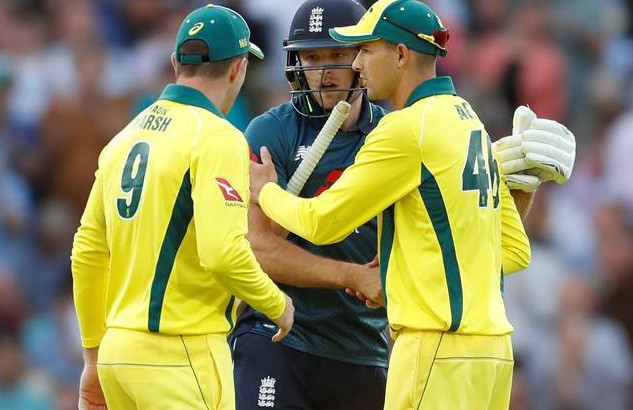