Bristol City vs Manchester City: In English Carabao Cup Semifinals, the second leg match between Bristol City and Manchester City is to be held today. The game will kick start at 19:45 GMT (UK), 20:45 WAT (Nigeria), 14:45 EST, 11:45 PST (USA) on Tuesday, January 23, 2018. The venue of the match is at Ashton Gate, Bristol, England. In the previous two head to head records between these two sides, Manchester City won both the matches. 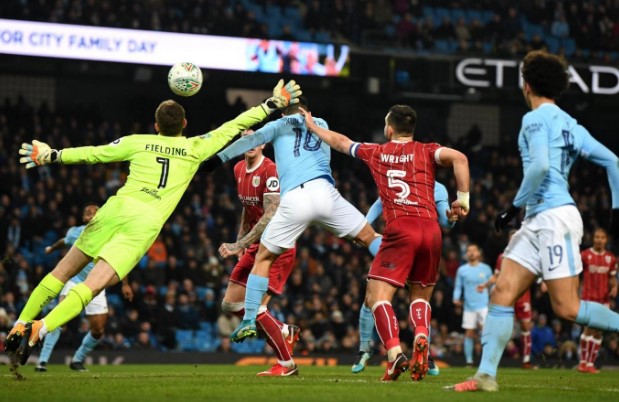